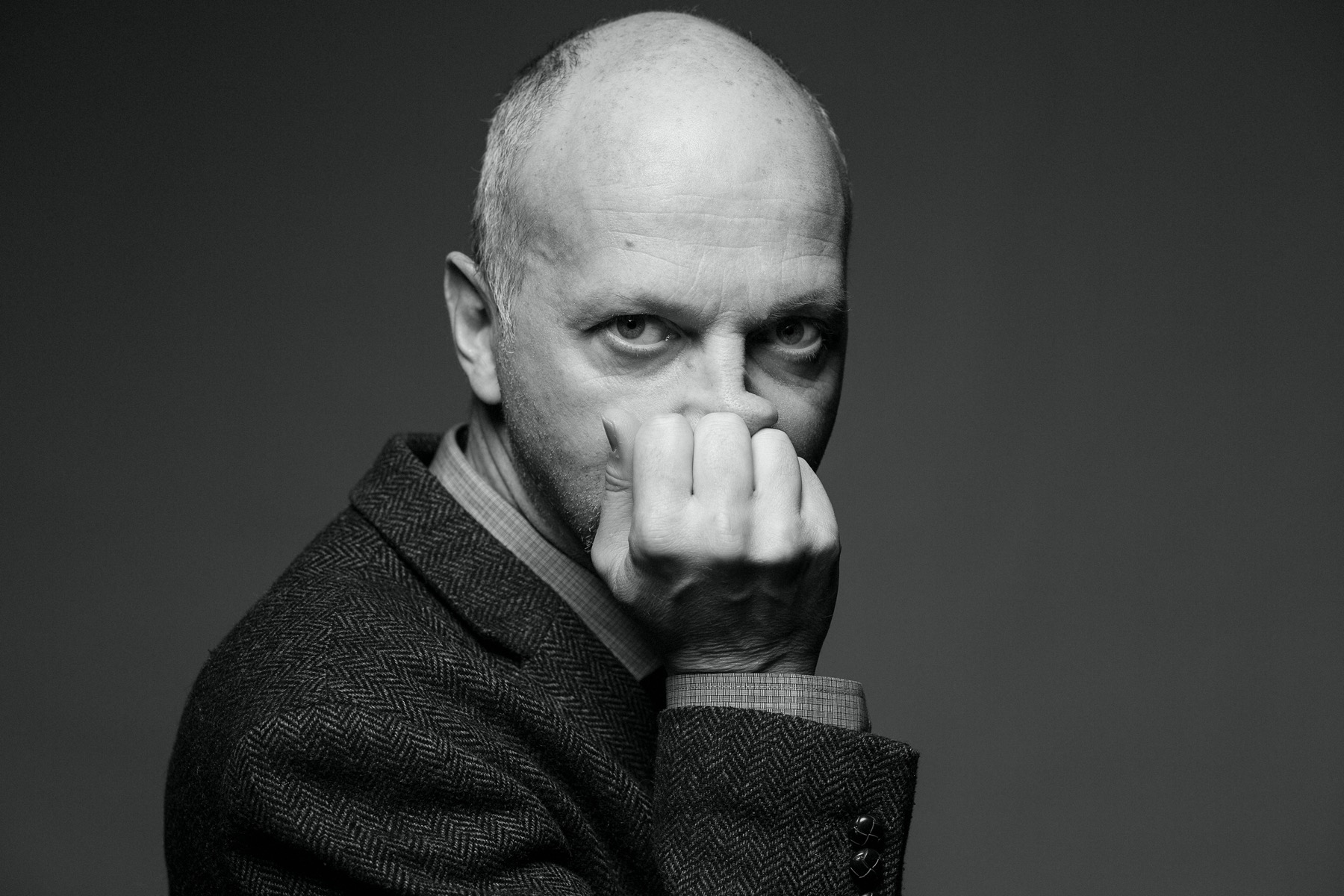 Writer-director-producer Veit Helmer shot his first film at the age of 14.

He co-wrote the feature film "A Trick of Light" directed by Wim Wenders, premiered in Venice 1997.

His first feature film "Tuvalu" (1999), starring Denis Lavant had been invited to 62 festivals, including San Sebastian, London, Chicago, Berlin and Karlovy Vary. The film was released by Buena Vista International.

His third feature film “Absurdistan” (2008) premiered in Sundance and has received awards at numerous festivals.

His feature film “Baikonur” (2011) premiered in Pusan and has been sold to more than 20 territories.

2014 his family film “Fiddlesticks” premiered at 105 festivals and own 21 awards.

His new film “The Bra” won Best Film at Cinequest and was awarded Best Film in Italy by jury president Abel Ferrara.

Besides fiction films, Veit Helmer directed three documentary films. “Behind the Couch” was awarded several times and aired by BBC and 20 broadcasters from all continents.

He holds lectures at film schools in Prague, Beirut, Tbilisi, Dakarta and Almaty.